The Rise and Fall of Grind Time – BATTLE RAP HISTORY 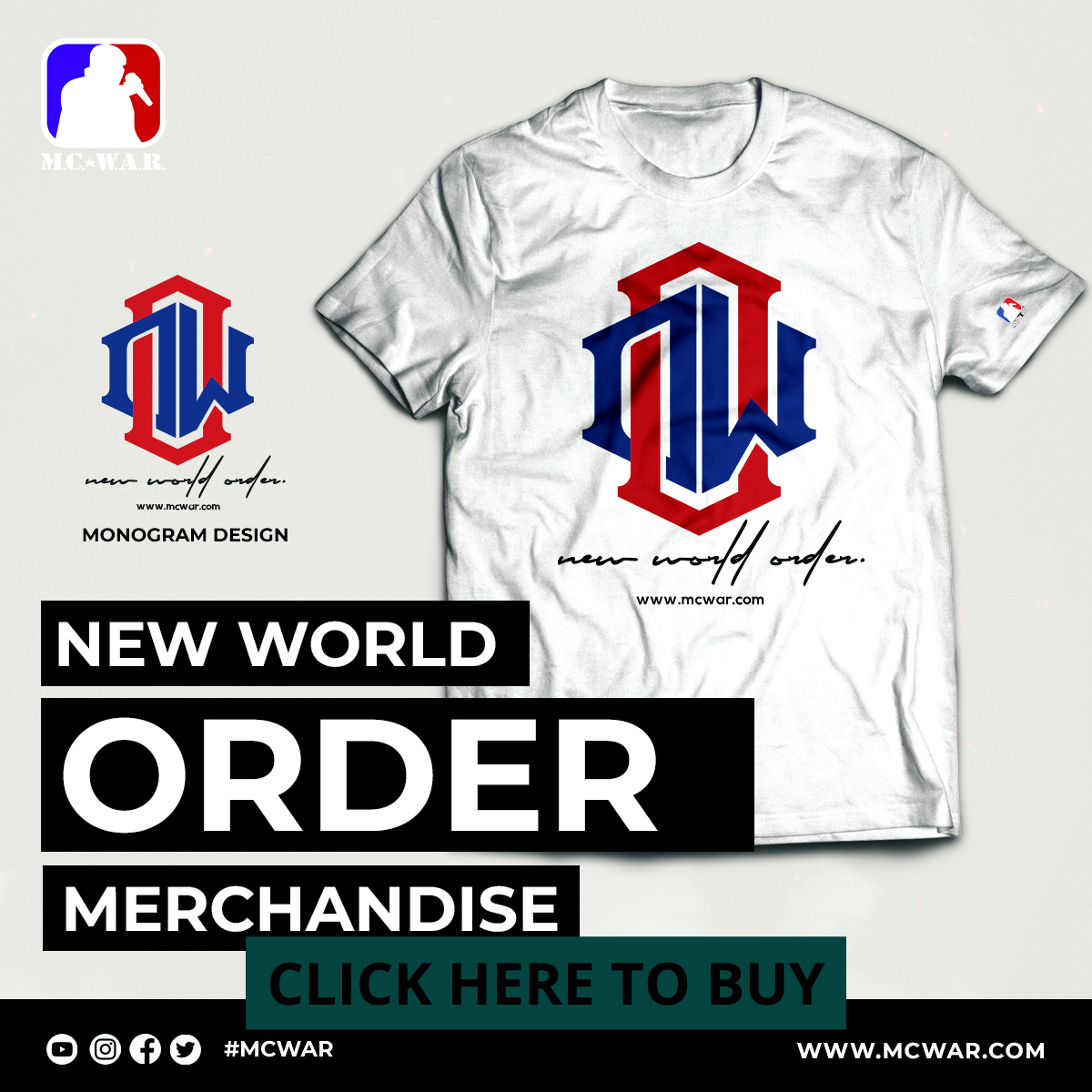 What happened to Grind Time?

By the time Grindtime started, battle rap had existed on camera for quite a while. Starting in the late 90s and early 2000s – different battle communities, styles, and formats took a new access to quality and other technological advances at the time – and began recording rap battles. This was complemented with mainstream exposure of battle rap in various media, high profile rap battles, as well as the individual success of certain battlers outside of the ring.

In early 2008 – the very popular Jumpoff TV World Rap Championships just ended and there was both demand from fans and hunger from battlers for more organized battle competitions.

Drect – the founder of Grindtime – was living in Florida at the time attending Full Sail University. He had participated the year prior in the World Rap Championships in Atlanta with his partner Hemisphere. Drect was an avid fan of all battle rap formats from Smack DVD to the Jump Off. One format in particular shaped his vision for Grindtime – The Elements League.

During the WRCs, he met Mad Illz – who also lived in the Orlando area. These two complimented each other well. While Drect had access to quality production capabilities as film student – he was new in Orlando. Mad Illz on the other hand was already an established name with connections in Orlando’s hip hop scene.

Drect put a thousand dollars towards a quality camera and continued to make connections in the larger battle rap community – namely from the Rapmusic.com forums. And with that, Grindtime had it’s first battle.

On Feb 5 2008, State of Mind vs Unorthodox Phrases – recorded at Full Sail Universities college campus – was released on the Grindtime channel.

Grindtime continued to release battles and partnered with the then upcoming World Star Hip Hop website – later putting this link as a caption for many of their battles. This relationship was beneficial as it was free advertising for WorldStar and gave Grind Time new fans. After Mosh Jelton vs Johnny Storm was put on World Star Hip Hop in June 2008, it amassed a good amount of views for the time.

In Mid-2008, Lush one – who was in contact with Drect and Mad Illz through the rapmusic.com forums – came to Orlando to battle Unorthodox Phrases on Grindtime. This battle had larger implications as it signaled the expansion of Grindtime – as shortly after this battle, Lush would open the West Coast division of Grindtime.

With this – Avocado – who worked professionally in videophotography – joined as the cameraman for the West. This was huge, as Avocado was an individual with a high level of access and knowledge of quality video recording and editing.

With Grindtime snowballing in it’s growth by this point – it continued to do so. In July 2008, Jaze Juce traveled to Orlando to battle Jonny Storm. Similarly to Lush One, Jaze would then get involved in the expansion of Grindtime – this time bringing it to the East Coast. And in September 2008, the first Grindtime East Coast event would occur – with Hollow Da Don and Jay Focus being the main event. Later, Pumpkinhead – also known as PH took over as East Coast President. Once Pumpkinhead started to battle, Poison Pen took over this role.

Grind Time would then open divisions in the Northwest and The Midwest. And with different divisions, some level of organization and a strong pool of talent – Grindtime truely took off.

Now it’s important to note that the level of success that Grindtime had early on has to be looked at relatively – the standards of then are not the standards of now. Both Youtube AND battle rap were not as popular as they are today.

One example of this – Grindtime reached 1 million channel views in August 2009… we have single battles nowadays that reach this number in a few days. Or consider that Drect has stated in interviews that Unorthodox Phrases vs State of Mynd getting 10 thousand views in the early days of Grindtime was so crazy to him that he thought Youtube was having technical difficulties.

But Grindtime continued to grow – and they would become the undisputed leader of battle rap for a period.

One of Grindtime’s big strengths was how it had battles that appealed across the board or specifically to different audiences. Consider that you had Kid Twist vs Maddness and Arsonal/Conceited at the same event.

With it’s growth, Grind Time served as a platform for new and continuing talent. Names like Conceited, Cortez, JjDD,
#battlerap 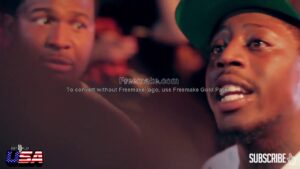 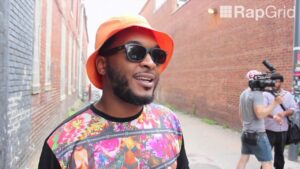 Lotta Zay: I Was Inspired To Battle By Jae Millz vs Murda Mook 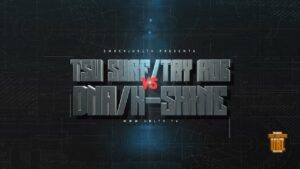 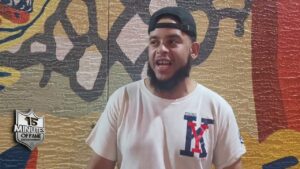