US Commentator and former US military marine Christopher Stear says many of the US polls demonstrating Joe Biden was dramatically ahead of Trump were “set up by the Left” and must be ignored.

His comments come after the RSP national average of all polls suggested Joe Biden dramatically extended his lead over President Trump by 9.2 points.

“there’s a term called disappointment polls, they’re hoping to discourage republicans from going to the polls, that it’s a waste of time because Trump’s so far behind.

“I seem to remember the last time Trump ran in election, the same story was being put out there, and he won.”

“I mean the guy sent his team out to buy pizza for the people supporting him outside the hospital while he was in there,” he said.

“You don’t think that didn’t make the national papers.

“I think he’s improved it over the last week.” 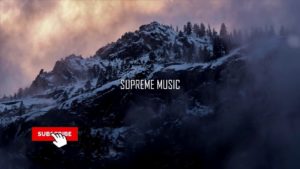 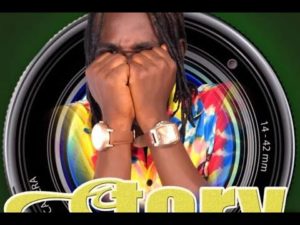 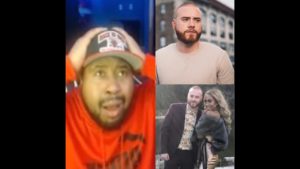 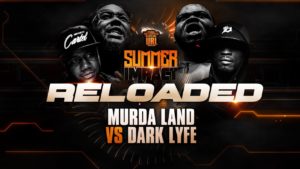