If you don’t remember Benzino, you’ve been sort-of-missing-out on one of the most off-the-wall videos we have ever posted. That (very NSFW) video can be found at https://tiny.cc/benzino.

Shifting gears to this incident, the following is directly from the police report, lightly edited for clarity: On July 13, 2020 at approximately 1241 hours, I responded to a 911 hang up call at 3450 Blair Circle. Per call notes, Lindsay [last name withheld] called for police to return to location from the previous Disorderly Person Call on 07/13/2020 at 1205 hours in reference to Raymond Scott.

[Yes, the police had already been at that location earlier in the day. Also because of Benzino.]

From speaking with Lindsay on the call earlier, Lindsay stated Scott has not paid rent since March. [Note: the police report is incorrect about this. Scott had not paid rent since May.] Lindsay advised Scott informed her he should not have to pay rent due to the COVID-19 pandemic. Lindsay stated the eviction process has been started and she believes Scott is aware of the eviction process which is why Scott is angry with her.

I relocated to Lindsay’s office. Lindsay was visibly upset and crying. She advised she just sent Scott the information he requested via email. Lindsay stated she was on the phone with her supervisor advising the incident with Scott.

I spoke with Scott in the lobby and he advised he finally received the email from Lindsay. Scott was advised to have contact with the supervisor instead of Lindsay due to a sour relationship. Scott agreed and left the premises without incident.”

Benzino is currently listed as a defendant in an open eviction proceeding in DeKalb County Court. The plaintiff in that case is the management company of the apartment building pictured in this video.

Scott has filed a pro se answer in the case using a form with various check boxes. On that form, Raymond ‘Benzino’ Scott is alleging that (1) his landlord terminated his lease without a valid reason, (2) he offered to pay on time but his landlord refused to accept his money, AND
(3) he was unable to pay because he did not have the money.

Not sure how those last two fit together, but Benzino seems like a creative kind of guy. Sort of.

The next hearing in Benzino’s eviction case will take place on October 14, 2020.

Real World Police is a proud supporter of The Reporters Committee for Freedom of the Press, which provides pro bono legal representation, amicus curiae support, and other legal resources to protect the First Amendment freedoms and the news gathering rights of journalists.

Do you have independently verifiable inside information on a story we are or should be covering? Email [email protected] Your identity will not be revealed without your consent. Because we receive dozens of tips daily we cannot respond individually to every submission. If we need more information from you someone will be in touch.

Found an error in a story? Email [email protected]

Want to help make Real World Police happen and get rewarded for it? Become a Sergeant on Patreon today! Sergeants get access to:

-A growing library of more than sixty exclusive full-length Real World Police videos
-The Roadcam series
-Supporting documentation: police reports, court records, and other investigatory material
-Material from cases not shown on the main channel, like the arrest of Chris Hansen and the detention of T-Pain by TSA.
-Early access to some videos
-And more!

Get your fix today!

No sweat! There are more than 500 free videos to enjoy ✌️ 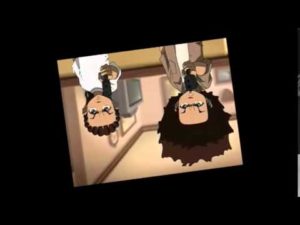 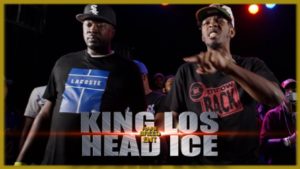 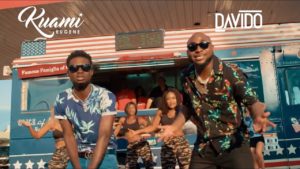 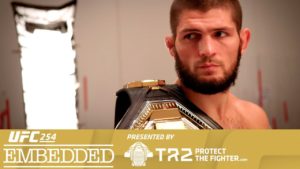