We would like to thank everyone who has supported MC WAR since its inception in October of 2002. We have done our best to bring innovation to our MC WAR’s and hallmark events.

We are preparing to roll out our New World Order III Series brought to you by Austrian Audio and we want to know from you all who ya’ll would like to see in this series.

Previously in New World Order I we had Arsonal Vs Goodz, which was a dope battle, but it was more like a friendly then a battle.

Thats funny cause, interestingly enough, Battle Rapper Goodz was talking about Holmzie Vs. Bill Collector at during SMX on Caffeine and how it was a friendly, (S/O to URL and the Urban Rap League) and that even when you know a Battle Rapper you still supposed to go hard. So what happened when we booked you and Ars to battle?? Yall gave us a straight friendly.

That battle was like a Verzuz with out the hit records.. LOL.. But I digress

I still appreciate those brothers because New World Order I brought us out of obscurity, well E Ness Vs Syah Boy did get battle of the month, but the views werent as large as the former (Still a great battle though).

S/O to Goodz and Arsonal, though I’m one of the people that believe that both of them lost to Cassidy, but I digress again.

New World Order II was a lot no joke for us. Thats the battle that really put MC WAR (The Official Sport of Battle Rap) on the map, how? Well thats obvious that was the first Super Star battle ever organized where both Rappers were on the same level.

Also all the media attention around the first one that flopped.. Where my boy Drect got footage of me having to go out to the crowd and tell them the battle wasn’t happening… SMH one of my Ultimate low points.. it was crazy.. But some how some way.. shouts out to my main man.. Cant mention know names but, he actually sponsored the event and helped us get that battle off even though one year later!

Not only is it one of THEE most entertaining Rap Battles ever recorded, it is also a dope Battle.. Fredro Starr actually did do his thing, he went crazy on that joint. Also shouts out to Magnedo7 for providing that fire for us on that beat.. People been asking who made the beats and yes that was Magnedo7, who’s production can be found on Bad Meets Evil with Royce Da 5’9 & Eminem, 50 Cent, Ice Cube, and many others. I think he did that production with the Maschine+

So after a hiatus, we are back with NEW WORLD ORDER III and we wanted to reach out to you all to find out who we should book for the line up and get some feedback from y’all on what yall would be looking for.

So far we have announced Chef Trez Vs Reggie P and E Ness Vs Big T, who else should we add to the card? Let us know in the comments. We looking forward to hearing back from yall

Keep in mind we rocking over beats, our focus is Battle Rap over Beats, we do acapella as well, but remember we bring boundaries to Battle Rap. This is why we are the Official Sport of Battle Rap.

I know alot of people dont like battles over beats. Thats cool cause theres according to versetracker.com over 740 Battle Rap Leagues, and 99.9% are acapella.

Let us know who yall would like to see for our New World Order III December 13th, 2020!

We look forward to hearing back from yall! 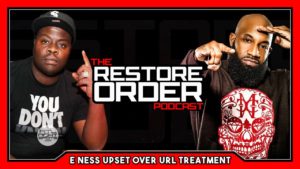 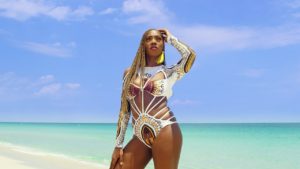 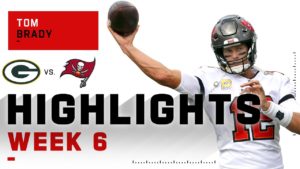