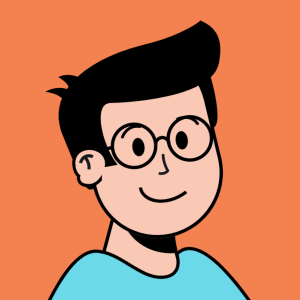 M.C. W.A.R. is presenting its latest in battle rap continuing its series which previously included Arsonal Vs Goodz, (New World Order I) and Keith Murray Vs Fredro Starr (New World Order II / Generation X) This series, sponsored by AllHipHop and Da Bomb Sports Grill, will start with the first announcement: Chef Trez Vs Reggie P both Atlanta natives and both claiming to be kings of Atlanta Battle Rap.

Reggie P got his start with Atlanta’s Hot 107.9’s Freestyle Fridays within the mid 2000’s reigning as champing for over 100 weeks straight, gaining the name “Freestyle King of Atlanta”. His reign ended with him signing a deal at the time with The Game’s Black Wall Street record label, at that time Reggie P changed his name to Black Boy. After a short stint with The Game, Reggie P went on recording records with Killer Mikes Grind Time Official, Young Thug and more. Reggie P has battled some of Battle Raps’ biggest names like Big Kannon, John Jonn Da Don, and Dre Dennis.

Chef Trez, though the newest Emcee on the block, has been his way through the Battle Rap Culture over the past 5 years with appearances on every major league in the world including Smack URL, KOTD, RBE, and Don’t Flop. Chef Trez began making waves with Milltown Bloe’s Spit Dat Heat league in Atlanta battling artists like Riggz, Craig Lamar, Fliiko L, and more. His Spit Dat Heat battle against B Magic, and his Quiet Room / Smack URL NOME 5 Warm-Up started putting Chef Trez name on everyone’s radar. Since then hes gone on to battle on the Cassidy Vs Goodz card, battling Charron on the Rare Breed and so much more.

This gonna be a PURE Classic. Featuring 3 rounds, 1 Acapella, and 2 rounds M.C. W.A.R. style over beats produced by NewO Tha Kidd. The DJ’s for the battle are DJ Scream, DJ Razah, and it will be hosted by Battle Rapper Syd Vicious and Niko ThaBeachkid

The Evolution of Battle Rap in the Internet Age: 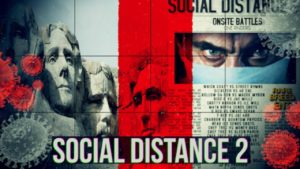 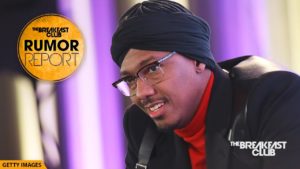 Nick Cannon Wants A Sit Down With Eminem 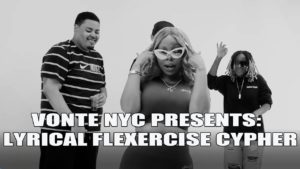 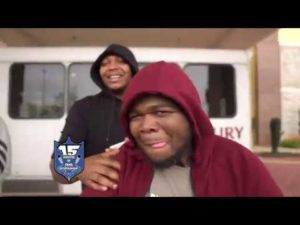 T-TOP AND TWORK CLOWNING EACH OTHER TELLS HILARIOUS STORY