Before Daylyt even begins his third round lyrically – he pulls a hat that had been sitting on his head the entire battle down… to reveal a face mask.

Then, he begins rapping –

I remember watching this live and being completely blown away at what was happening. Never before had I seen a battler employ a prop while simultaneously being intimidating.

Of course, Daylyt ended it with this famous and highly effective line –

Deciding who goes first in a battle is usually done through basic negotiation or coin flips.

However – When Oshea and Po Rich – two battlers known for their drinking – needed to decide who went first… they settled the matter in pretty creative manner.

Oshea finished his beer first – so he went first.

In probably the least known moment on this entire list – Queens battler Spider J faced off with Florida battler Getcha.

In his third round – in what was an extremely suprising, unique and creative approach – Spider J revealed that he had bought Getcha’s ENTIRE Grindtime catalog of battles… and that they were now all private.

Many in the building for this did not realize or believe what had just happened. As BattleRap.com reported – Getcha’s view count went from 150k to 40k in a blink of an eye and all of his Grind Time battles were made private.

In the middle of his first round – 100 Bulletz chokes… or at least he appears to.

While seemingly reading his forgotten lyrics off of his phone – Bulletz does this.

Essentially what Bulletz did was took a double entendre – which generally is seen only seen lyrically – and put it into real life.

So, that became an angle that his opponents would use.

Goodz – took a unique approach to this angle – and called earl.

Now considering that to “CALL EARL” is the actual phrase – this was a really interesting and creative approach. Futhermore, this wasn’t simply a few punchlines about X Factor choking – this became something completely different – and it was it was extremely well recieved.

Uno Lavos, already known for his unique style by this time – decides to try something different. First, he has the crowd snap along while he is rapping

Second, he has the crowd clap along with him to do this

As you can see, the crowd wasn’t even really 100% sure how to react – but it did directly engage them in the performance… the highlight being that it was in an unplanned manner – which was extremely unique at the time.

It’s Math Hoffa and Cortez’ third round. Math Hoffa appears alone on camera – sitting down on a chair. Ominous music begins to play, and Hoffa pretends to drive a car.

BATTLES IN THIS COMPILATION: 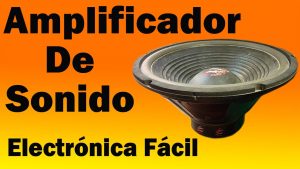 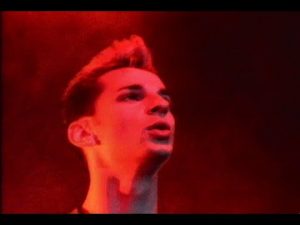 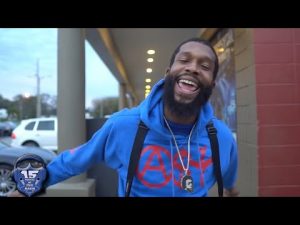 March 1, 2021 50 Comments
PrevprevTwisT vs RapMatic — HR 2 [Battle]
nextGillie Da Kid Gives Dude That Got $100 Taken From Him With Sticks A Million Dollaz Worth Of GameNext