On today’s episode of #DrinkChamps, N.O.R.E & DJ EFN chop it up with 2-time NBA Champion, Lamar Odom. The former NBA Sixth Man of the Year of the Los Angeles Lakers shares a lot.

Lamar shares stories of his close friendship with the late Kobe Bryant, playing for the LA Clippers during the Donald Sterling era and what really happened at that Nevada brothel.

Sharing stories from the time he was married to media personality Khloe Kardashian, the former NBA Star has evolved as an entrepreneur, introducing The Champs to his new virtual reality company. #KobeBryant #Kardashians #Lakers 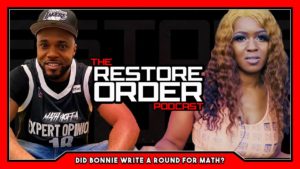 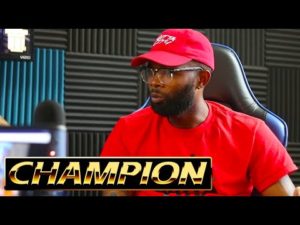 "I NEED A CONVERSATION WITH CHESS AND HEAD I.C.E." | CHAMPION 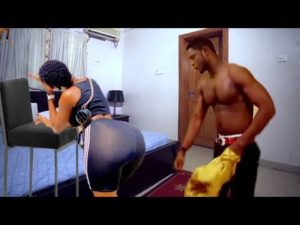 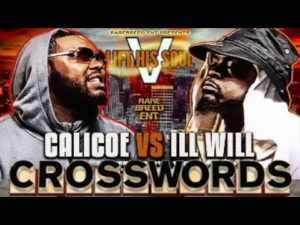