FILIPINO COMEDIAN BABALU EPIC COMPILATION, TAGALOG COMEDY MOVIE, PILIPINAS COMEDY CENTRAL, FILIPINO COMEDIANS, PINOY COMEDY FILMS, PHILIPPINES, FILIPINO COMIC.
Pablito Sarmiento (June 29, 1942 – August 27, 1998), better known as Babalu, was a Filipino comedian and actor. His screen name was a reference to his long chin (“baba” is the Filipino term for “chin”) of which was sometimes a subject of on screen ridicule, usually by himself.
Personal life
He grew up in Sampaloc, Manila in his grandmother’s home with his mother, one sister and three brothers. Babalu fathered a son. For several years and until his death, he was living with his long-time partner who eventually became his wife prior to his death, with whom he had a child.

Acting career
Babalu is considered as “one of the most famous and beloved comedians” in the Philippines. He is the nephew of the famous actor Panchito Alba. Dolphy, the king of Philippine Comedy, discovered Babalu’s talent as a comedian. Babalu was given a featured role on the Philippines’ leading comedy-variety show Buhay Artista. His appearances in movies and television included the shows Home Along Da Riles and Oki Doki Doc. Babalu’s life story was featured on the television show Maalaala Mo Kaya “Imahe ng Berhen” on July 3, 2003.
He died of liver cancer on August 27, 1998, two months after his 56th Birthday, in his home at Antipolo City. He was buried in Loyola Memorial Park in Parañaque City. The film Tar-San is dedicated to his memory. 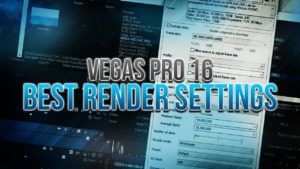 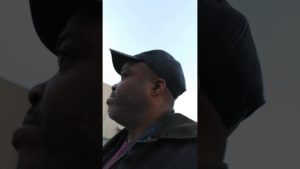 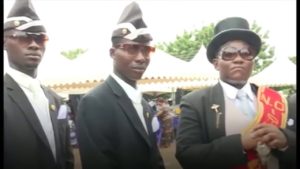