Going on “How Far Is Tattoo Far?” with anyone is risky. But going on with your significant other? That can be relationship ruining. These 7 couples gave each other secret tattoos and while some were received surprisingly well, others definitely weren’t.

Hosted by Nico Tortorella and Nicole “Snooki” Polizzi, How Far Is Tattoo Far? puts relationships to the ultimate test of trust by asking pairs of friends, family members and couples to design tattoos for each other that won’t be revealed until after they’ve been permanently inked.

#MTV is your destination for the hit series WNO, VMA, Jersey Shore, The Challenge, MTV Floribama Shore, Teen Mom and much more! 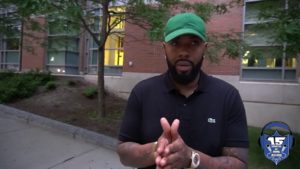 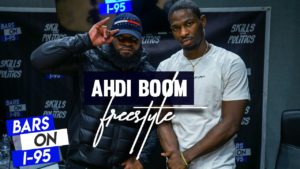 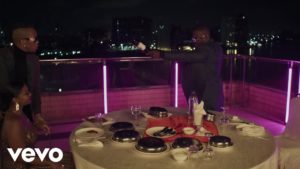 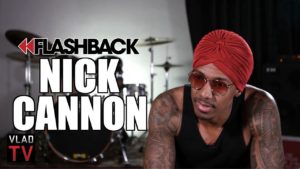 Nick Cannon on Why He and Mariah Carey got Divorced (Flashback)