Quickly approaching the status of house hold name, Conceited has reached levels through battling that few, if any, have achieved in the past. Representing for New York, the former Grindtime favorite worked his way up through the ranks by defeating the likes of Cortez and Illmaculate. Earning a spot on the URL stage, Con quickly became a fan favorite, changing the game with his punchline heavy style and trademarking the infamous ‘Slow it Down’ trend. Having recently expanded his fanbase, Conceited was able to travel to both the UK and Australia to take on international opponents, and was asked to join Wild’n Out as a regular cast member. Making his debut in King of the Dot and Toronto, Conceited takes on Charlie Clips in this heavyweight clash from Blackout 4.
Lately one of the fan favorites in King of the Dot, Charlie Clips is making his third appearance in the Canadian battle league in less than 6 months. The Harlem, New York representative has proven himself to be one of the hardest workers in the game, taking more than 15 battles in the last three years. After a knock out performance against Tay Roc, the battle world had to wait for a bit before they got to see more of the relatively unproven Clips. Proving any doubters wrong beyond a shadow of a doubt, Charlie burst onto the scene after his hiatus, knocking off Aye Verb and going on to square off with the likes of Arsonal, Big T, and B-Magic. Back in Toronto for his second time, Charlie Clips gets ready for one of his biggest opponents to date in this next release from Blackout 4. 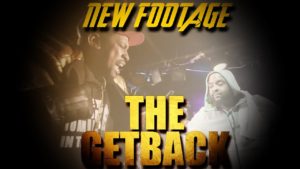 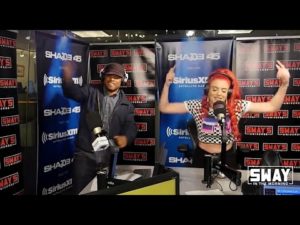 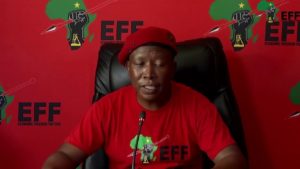 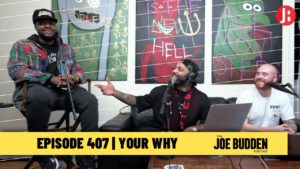 The Joe Budden Podcast Episode 407 | Your Why