Lionel Essrog (Edward Norton), a lonely private detective living with Tourette Syndrome, ventures to solve the murder of his mentor and only friend, Frank Minna (Bruce Willis). Armed only with a few clues and the engine of his obsessive mind, Lionel unravels closely guarded secrets that hold the fate of New York in the balance. In a mystery that carries him from gin-soaked jazz clubs in Harlem to the hard-edged slums of Brooklyn and, finally, into the gilded halls of New York’s power brokers, Lionel contends with thugs, corruption and the most dangerous man in the city to honor his friend and save the woman who might be his own salvation.

Oscar nominee Edward Norton (“Birdman or [the Unexpected Virtue of Innocence],” “American History X,” “Primal Fear”) directed, wrote, produced and stars in “Motherless Brooklyn.” The film’s journey to the screen began in 1999 when Norton saw the cinematic potential in Jonathan Lethem’s novel Motherless Brooklyn and its unforgettable central character. But from the beginning, Norton aimed to transpose Lethem’s contemporary characters into a different period and plot and give it a distinctive atmosphere by re-setting the drama in the 1950s—a time of great change in New York City.

Music plays an important role in setting the tone and establishing the period of “Motherless Brooklyn.” The score is composed by Daniel Pemberton (“Steve Jobs,” “All the Money in the World,” “Oceans 8,” “Spider-Man: Into the Spider-Verse”), and features Wynton Marsalis on the trumpet. The film also features an original song written and performed by Thom Yorke. Warner Bros. Pictures presents a Class 5 Films / MWM Studios Production, “Motherless Brooklyn.” Slated for release on November 1, 2019, the film will be distributed worldwide by Warner Bros. Pictures.

This film has been rated R for language throughout, including some sexual references, brief drug use, and violence. 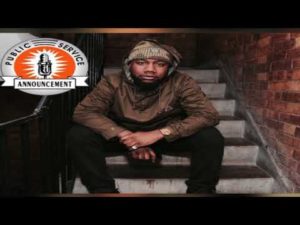 Murda Mook Vs 3letterman Have a conversation ( Interesting Convo ) 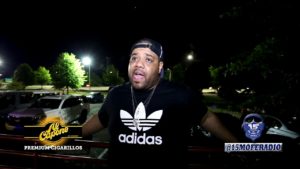 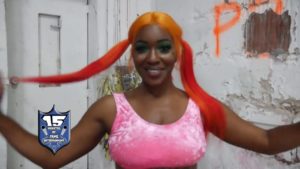